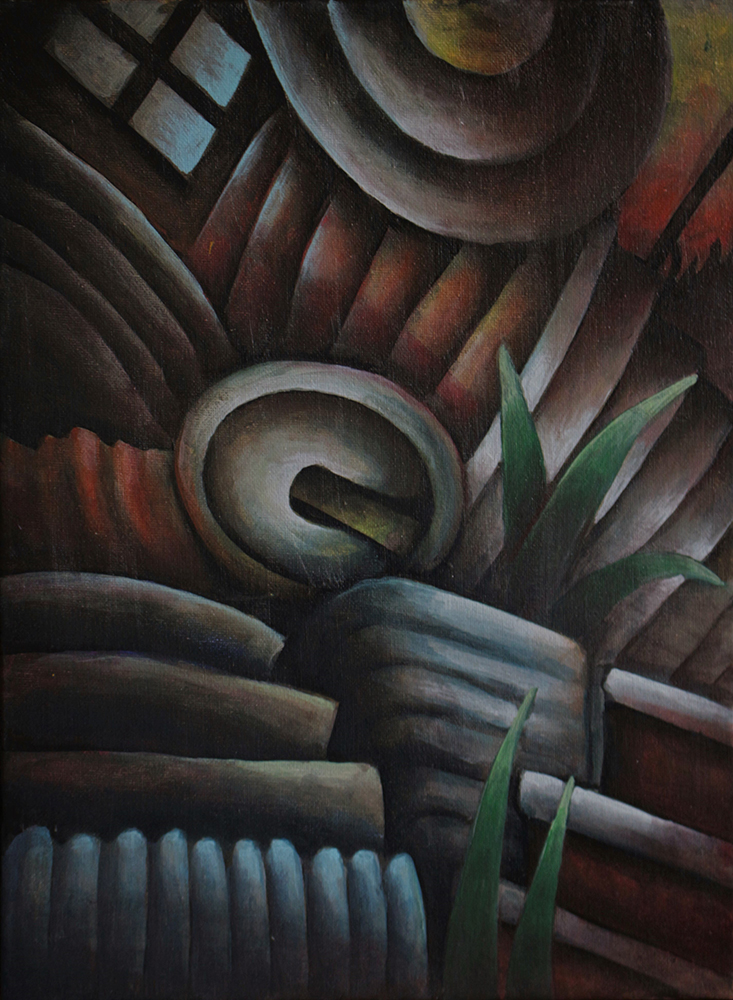 Rubbish was a symbol of entropy on a program I recently watched, which I found irksome as rubbish is far from entropy, if life and reaction wasn't constantly grabbing at the dead objects we built for ourselves there would be at least far less rubbish. Apparently useless does not equate to entropic, harmful definately, static, no. I don't think I believe in entropy. Infinity is too big for entropy in my humble opinion.