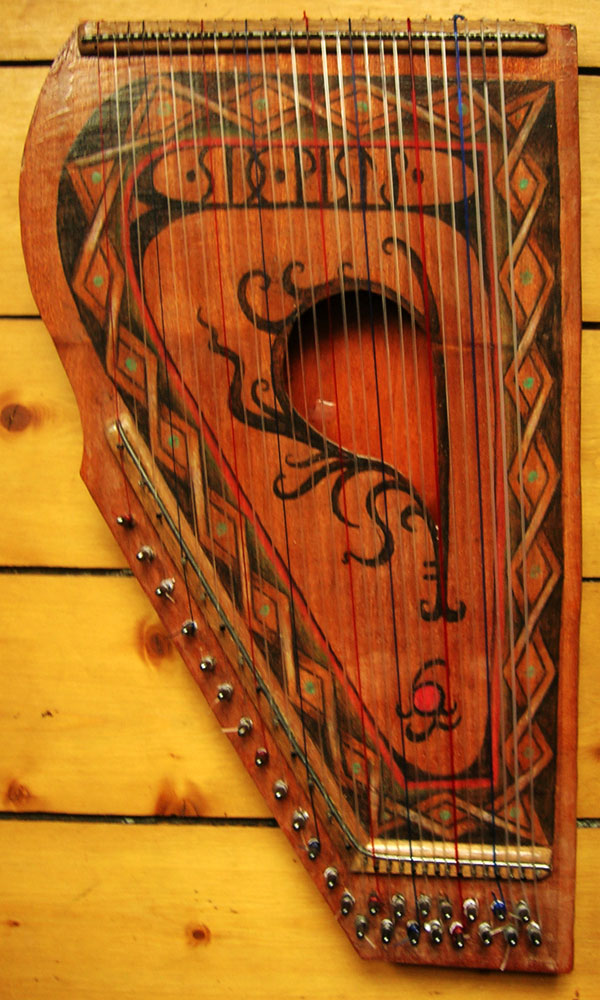 My first zither, The curved runes say "sing wisely", but it probably mostly played sisters of mercy songs mostly. The similarity to latin writing also looks like it says "Six fists" to me, which annoyed me, but gave it it's nickname while I played it. It was quite quiet with the harp strings and was chromatiic which meant anything could be played, but at the cost of it being hard to play. I'm afraid I ended up losing it in northumbria. I hope someone found it.

I like playing and building zithers. I found one years ago and got hooked

I'm fairly experimental with my designs so they're quite odd.

Check out my videos to hear them, although I am no musical master.