Once there was a king who had three lazy boys. None of them ever got up before midday and even then they did, they just mooched around in their nightshirts.
This made him worried and angry. What shall I do oh beloved queen of mine with my lazy sons? How could any of them grow to be kings?
His wife who was wise in many ways spoke thus to him.

Our useless boys need wives. They would doubtless inspire them into doing many great things. They would become good kings and we would have lovely grandchildren.
This sounded very sensible to the king. In fairness, the good queen had indeed kept him very busy.
So on a fresh spring day, he had his servants whip the boys out of beds with brooms, and dress them. Soon they were lined up in the great hall before him.

There he announced that they were now grown men and that it was high time that they started behaving like grown men.
They almost fainted when he suggested that brave things like fighting, dragons, or ... work might be involved.
He finished by saying it was time for them to go out into the world and seek maidens to be their brides - That they should have families and homes of their own.

Wives sounded like fun to the boys, and initially, they were enthusiastic.
Two of them even managed to leave the castle, and one brave soul even got to the end of the street before their enthusiasm waned.
But, by the end of the week, three forlorn boys had to announce that having searched all over the castle not one of them had found a potential bride.

Angrily he looked from boy to boy and then shouted a bit. His good for nothing sons hadn't even got as far as the town gate.
What would he do? Would they ever be good for anything other than warming up armchairs?
Again, he glanced desperately at his beloved wife, and luckily she had the answer.

Our three sons will go out to the highest hill with one arrow each. There, at the top of the mountain, each will shoot his arrow, and wherever that arrow lies his bride will be.
Eager for an answer, the king agreed.
Eager to get out of trouble the three princes agreed too.

So, on the appointed day dragging their feet and moaning, the princes were goaded up the hill each equipped with their bows and arrows. These were special gold arrows, so that no mistake could be made.
But skilled archers they weren't, or indeed eager.

The first managed to graze his wrist and break the bow, but after a huge argument about whether it was possible to marry a stone, it was decided that he could maybe throw the arrow.
By some magical wonderful chance it did indeed land through a window, and at the feet of a fair maiden.

The second son theoretically should have wed the king’s bottom.
His second shot albeit inelegant was true. When he got up everybody was cheering. His faithful arrow had also landed at the feet of yet another fair maiden who was milking cows outside her father's farm.

The third son shot his arrow fast as a bullet, straight as … well … an arrow right into the middle of an empty field.
He was sent down the hill to fetch it but was too slow. Out of nowhere, a fox appeared and, grabbing the arrow in its teeth bolted off into the forest.

He had to chase the fox deep into the woods through thorns, jumping rivers, past horrid nasty spiders.
Always it was out of reach and soon he was exhausted and quite lost.
Only when he was crawling on hands and knees, and the sun was setting did the fox stop and face him.
'Give me my arrow' gasped the prince.

Now the fox spoke.
She explained that actually she was a princess and had a spell on her that meant that she would only return to her beautiful self if she were married to a prince.
She would only return his arrow if he agreed to marry her.
He looked at her in disbelief, but when she picked up the arrow again and started to move off he knew he had no choice.
Also, not many foxes can talk, so it seemed that she must be quite special.

That night she Proudly she trotted into town with the arrow in her mouth and her young prince in tow.
The king was not impressed at first, but the fox princess explained the situation very clearly and reluctantly the triple marriage was arranged.

The first son's arrow had flown truer than he could ever imagine, to the feet of the laziest girl in the kingdom. Together they would lie, mope and recline happily ever after in a shabby little castle that never got cleaned.

As for the second son, he was not so fortunate. His workaholic wife not only bore him many screaming children to look after but drove his poor weary soul to many a difficult task.
Rule the kingdom, Run the farm, be polite, get fit, shut the door. His work was never-ending.
His father was delighted!

As for the third son, his foxy bride never did turn into a lovely maiden but she loved long walks, which got him out a lot.
She also loved playing fetch, which got him running about everywhere.
And when that special day came they had six lovely puppies, which everybody just adored.
It just goes to show that you should never trust a fox, particularly a talking one.
And don't use stupid arrow games for important decisions.
On the other hand, dogs and the like can be good for getting you out of the house. 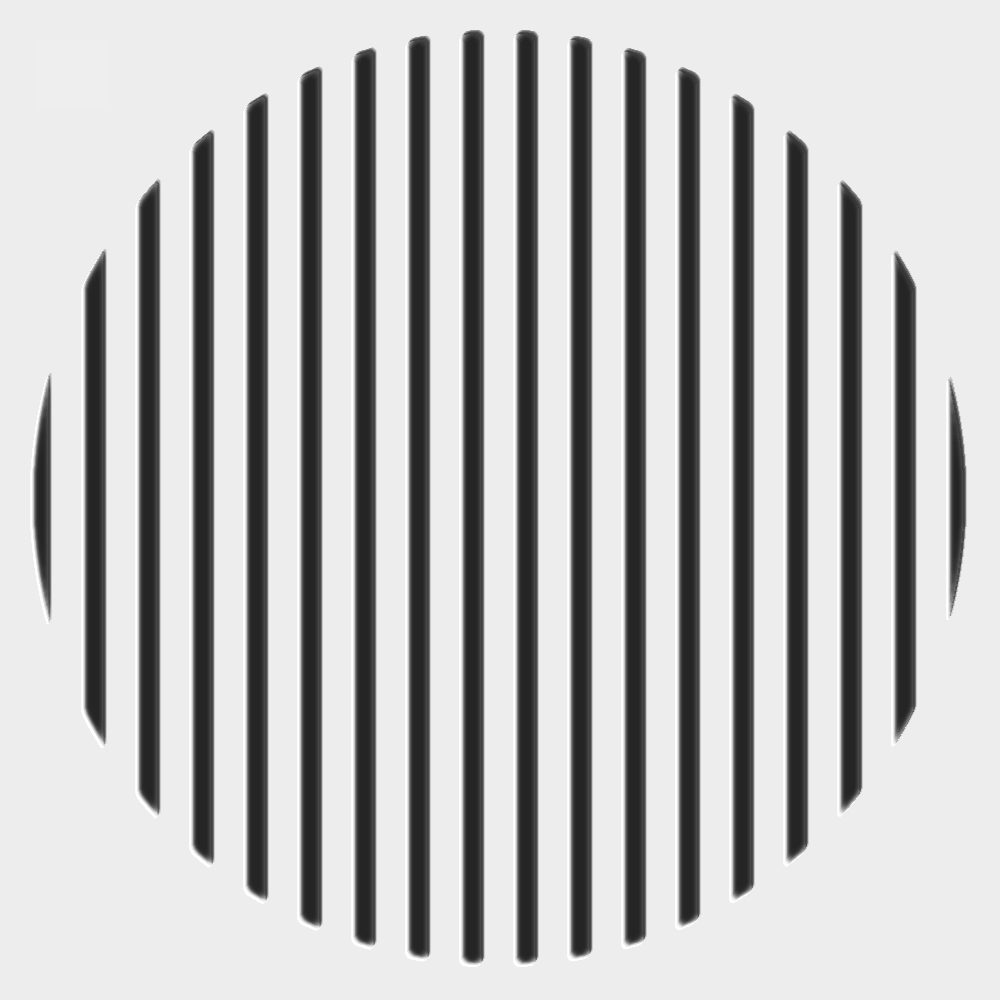